Today we cleaned the Chiune Sugihara statue in Little Tokyo.  Sugihara was a Japanese Government Official that issued visas to  thousands of Jewish people during the Second World War. Helping them to  escape persecution in Europe. He did this against the wishes of his  government and tomorrow we will honor his memory at the Saban Threatre  as part of the Mankind Project. 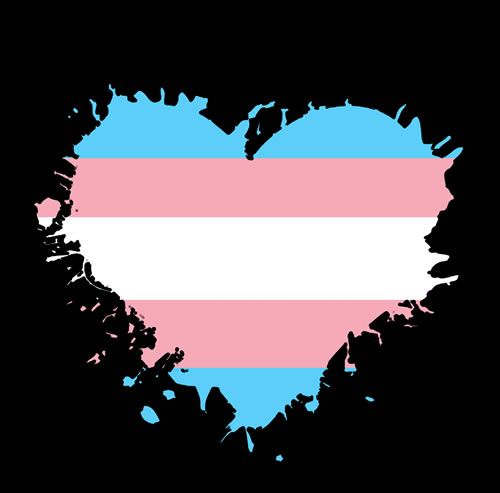